The Huracan Performante once held the lap record of the Green Hell. Will Lamborghini be able to reclaim record with the STO? Have they done enough to dislodge the mighty Mercedes-AMG GT Black Series from the top of the time chart?

Let’s see how these track toys stack up against each other. 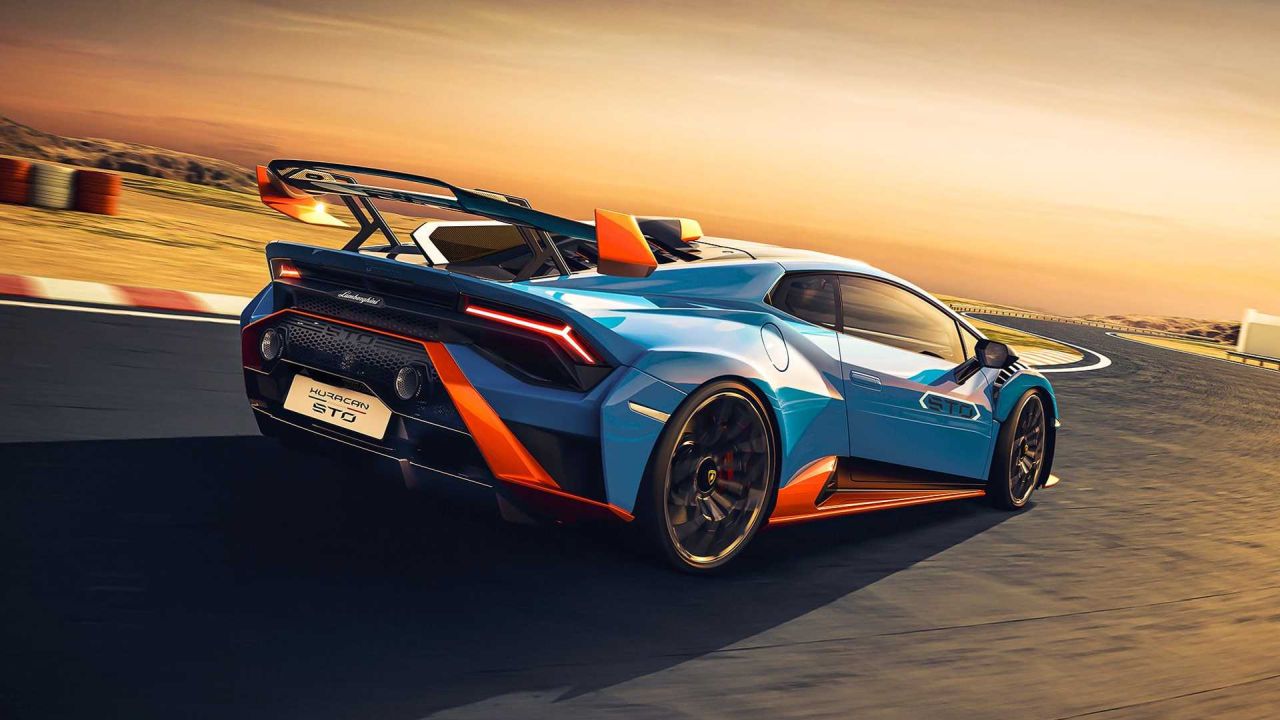 When it comes to these cars, looks are subjective. The Huracan STO is a typical mid-engined wedge-shaped Lamborghini, while the Black Series is a front-engined coupe. Both cars feature an extreme aero package with the most massive wings ever fitted to either of these models. The STO is said to have the highest level of downforce in its class. The overall downforce has increased by 53% compared to the Huracan Performante.

The Mercedes-AMG GT Black Series looks more aggressive in my opinion, especially with that low slung grille. Every bit of bodywork on the car is designed to maximize downforce. Mercedes claims that it generates over 400 kg of it at 155 mph. Most of the body panels are made from carbon fiber to save weight. It’s a similar story with the STO. 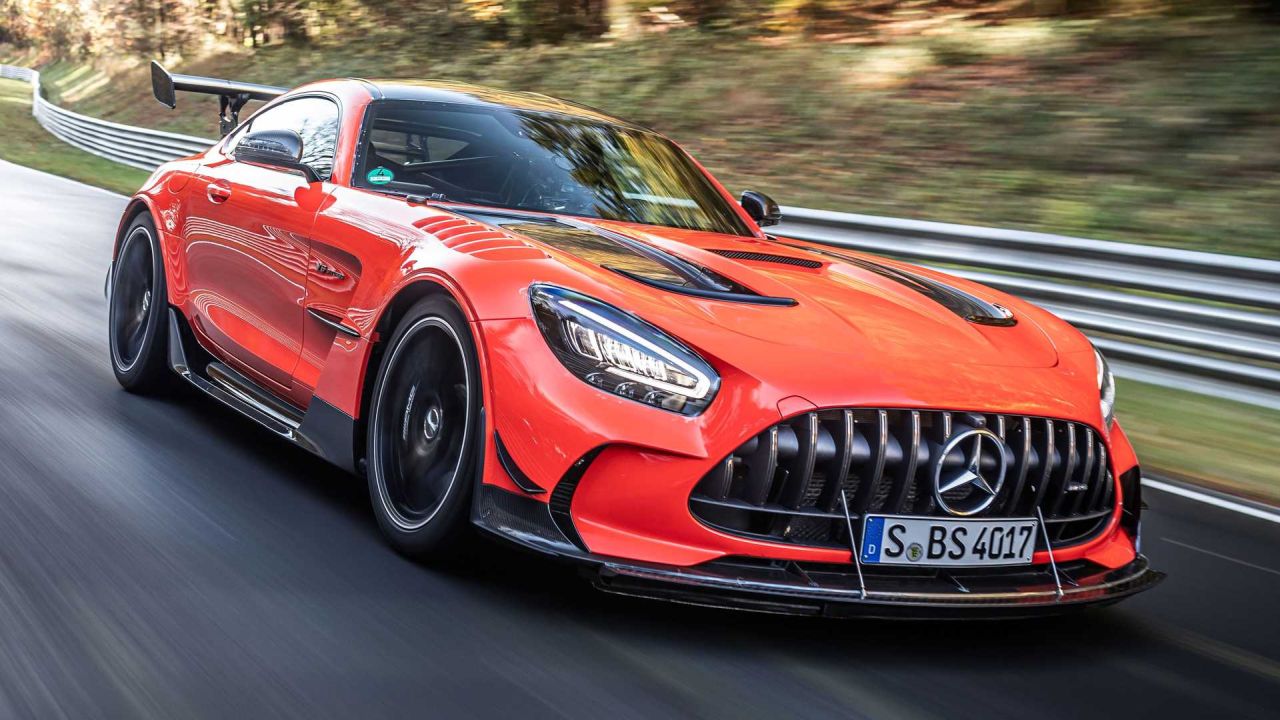 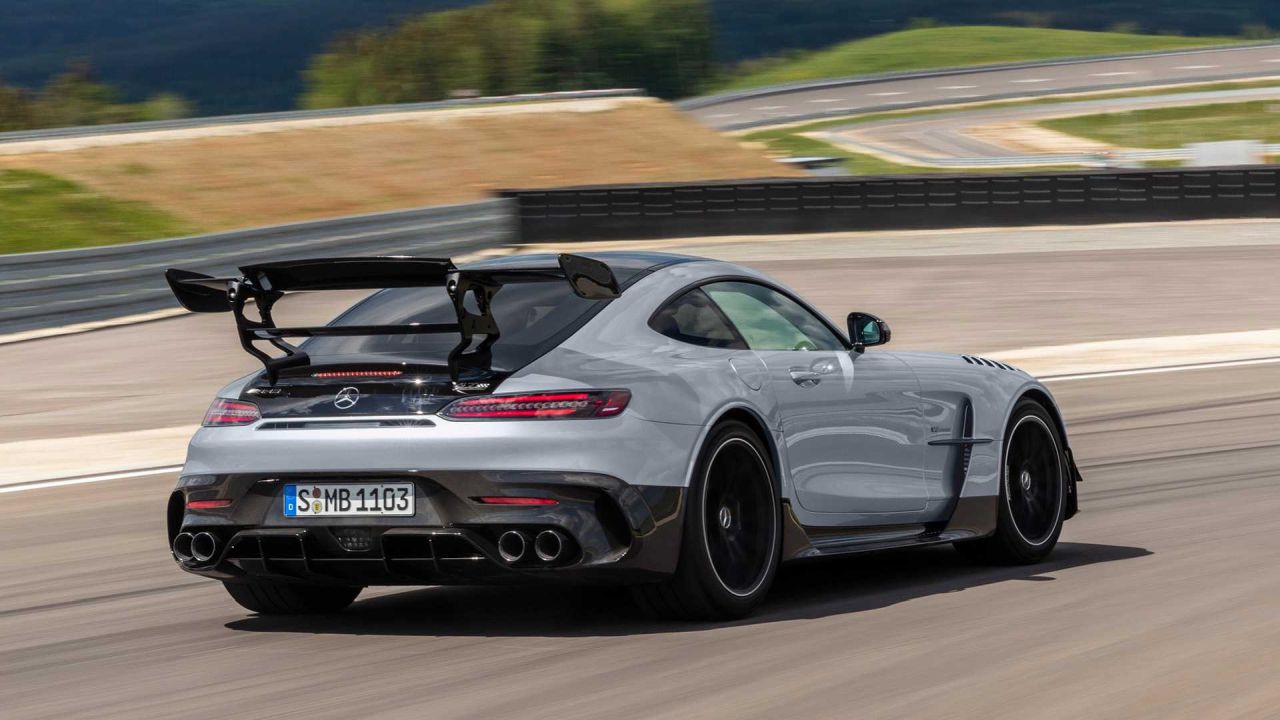 The Black Series does have a massive power advantage. The twin-turbo V8 puts out 80 hp and 173 lb-ft more than the naturally aspirated V10 in the Lambo. Peak torque is available in a much wider rev range which should aid drivability. However, despite being down on power, the Huracan STO is quicker to 62 mph. It beats the Black Series by 0.2 seconds, while both cars hit 124 mph in exactly the same time.

The Huracan STO costs $327,838, which isn’t cheap. But, more importantly, it undercuts the AMG GT Black Series by around $70,000. That’s a lot of money, which could go into fuel and tire costs in case you plan to track it.